The arena was built in 2015. The new ice rink became the first complex in Russia that united three arenas under one roof at once - a large one with a capacity of up to 14,000 people, a small one (up to 5,000 people) and a training arena (200 people).

The first club to start holding home matches of the KHL regular championship at the big arena, became the Moscow HC "Dynamo". Pupils of the HC Academy took over the training arena Dynamo them. A.I. Chernysheva.

When the arena hosted the 80th Anniversary Ice Hockey World Championship in 2016, all three arenas were fully involved. Matches were held on the big arena, on the small arena - national teams training, and a press center was organized in the training arena for more than 1000 media representatives from different countries. 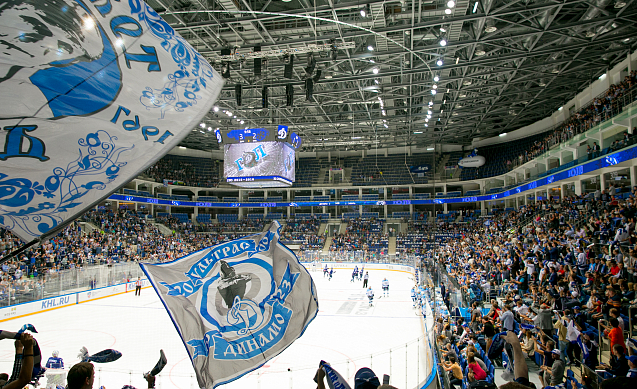 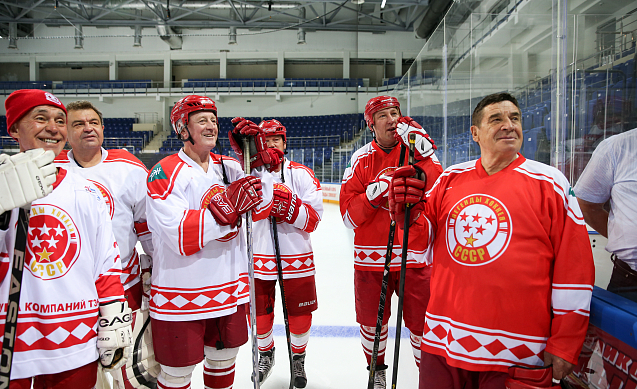 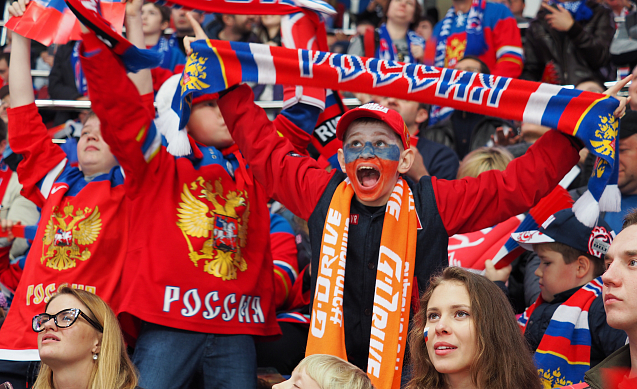 In the 2016/2017 season, the arena became the home ground for another capital club - HC Spartak.

In 2016, for the first time, the arena hosted not only hockey competitions, but also others sports and cyber-sports events: judo tournaments, mixed fights martial arts FIGHT NIGHTS, extreme sports performance "Games of Monsters", as well as cyber sports tournaments in Dota 2, Counter-Strike and World of Tanks.

2016 - 2017 were also the debut years for the arena and in the field of concert events. On Pet Shop Boys, Ricky Martin, the Leningrad group, Viktor Drobysh, Diana Arbenina and the "Night Snipers" group. 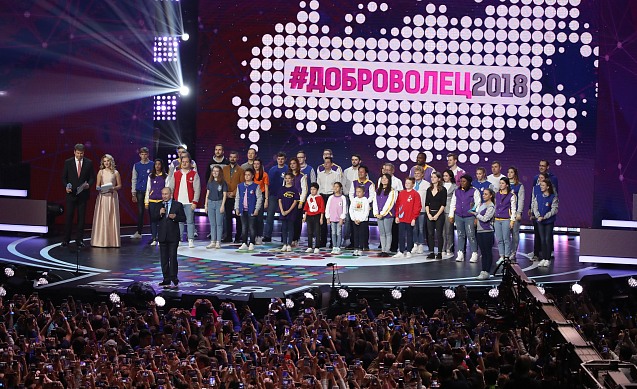 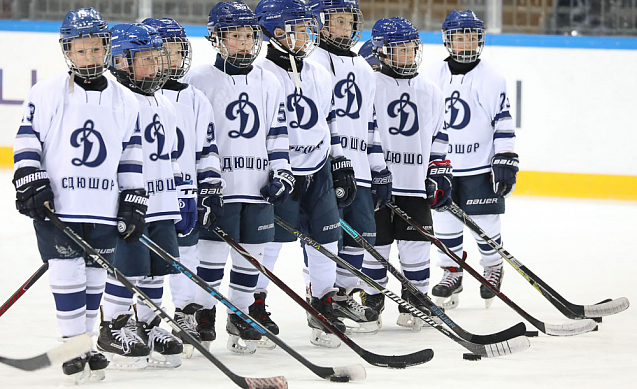 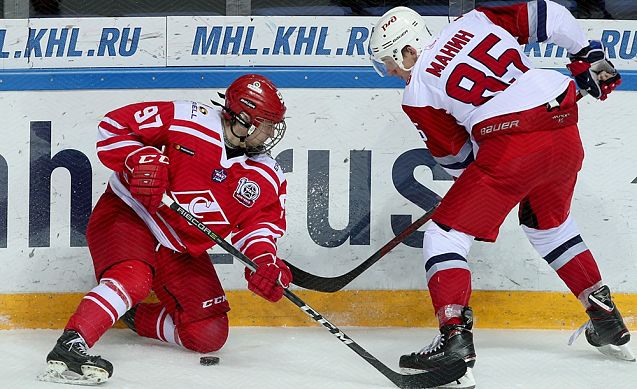 In 2018, handball "Spartak" played Super League matches in the arena, and a little later there were a major basketball competition was held - the Final Four of the VTB United League.

The program of cultural events was also rich: concerts of such performers like Bi-2, ILO and Yegor Creed, a fencing tournament "Moscow saber ", the festival of rhythmic gymnastics by Alina Kabaeva, the show of the Olympic champions Margarita Mamun, Yandex conference.

In 2018, an agreement was signed with PHC CSKA, and the ice palace received a new name - "CSKA Arena". At the same time, the arena became the home ground for the leader of Russian ice hockey - PHC CSKA.

In 2018, the CSKA Arena hosted a festive concert in honor of the end of the international forum of volunteers, at which Russian President Vladimir Putin awarded the best volunteers of the country - winners of the annual competition "Volunteer of Russia".

Our Radio held its annual Chartova Dozen music festival in the arena, and Comedy Club organized a concert in honor of their 15th anniversary.

In 2019, Red Bull held a musical duel between Noize Mc and the Leningrad gang. Also with concerts of Garik Sukachev, The Hatters were a success. The most massive event became "Disco 80s" Autoradio.